Thirty-two teams from across the UK and Ireland enjoyed two days of hard fought racing from the South Caernarvonshire Yacht Club in Abersoch to decide the winner of the 2016 Dragon UK Northern Area Championship on 3 and 4 July.  Despite a slight delay to allow the wind to settle on day one, the race committee was able to complete all six of the scheduled windward leeward races and the fleet enjoyed a true mix of conditions with day one offering champagne sailing conditions in warm sunshine and an 8-10 knot southerly, while day two brought leaden skies, plenty of rain and winds gusting up towards 25 knots.

With the event also acting as a warm up for the Dragon Edinburgh Cup supported by Gwynedd Council through the ‘2016 Wales Year of Adventure – Snowdonia Mountain & Coast’ (for the Dragon British Open Championship), which runs from 5 to 8 June, the quality of the fleet was exceptionally high and ultimately racing was so close that the championship could only be decided on count-back. 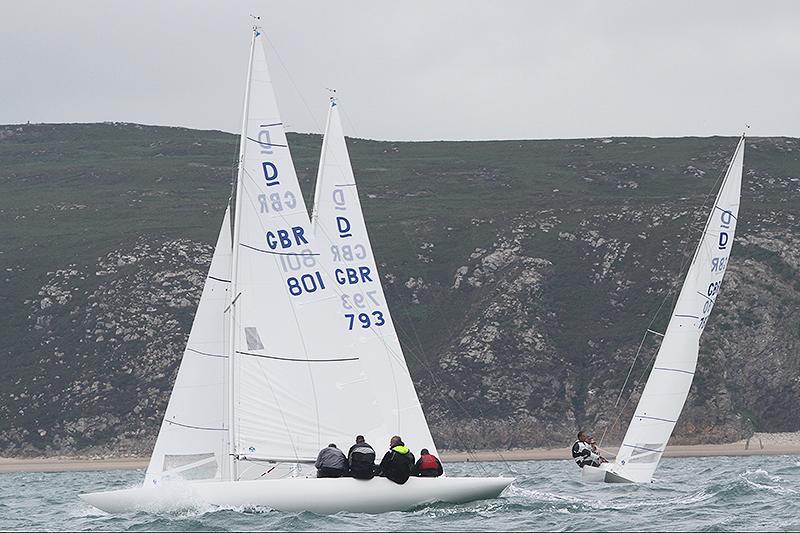 Going into the final race Grant Gordon, sailing GBR780 Louise with Kasper Harsberg and Ruairidh Scott, held a two-point lead over Lawrie Smith in GBR801 Alfie with Joost Houweling and Adam Bowers. Although Smith led the race from the first mark, Gordon was right on his tail all the way round the course.  On the line it was Smith first home but behind him Gordon came to the line neck and neck with Simon Barter, sailing GBR763 Bertie with James Barter and Donald Wilkes. In the closing moments Barter just managed to get his nose in front of Gordon’s forcing him down into third place and giving Smith overall victory. 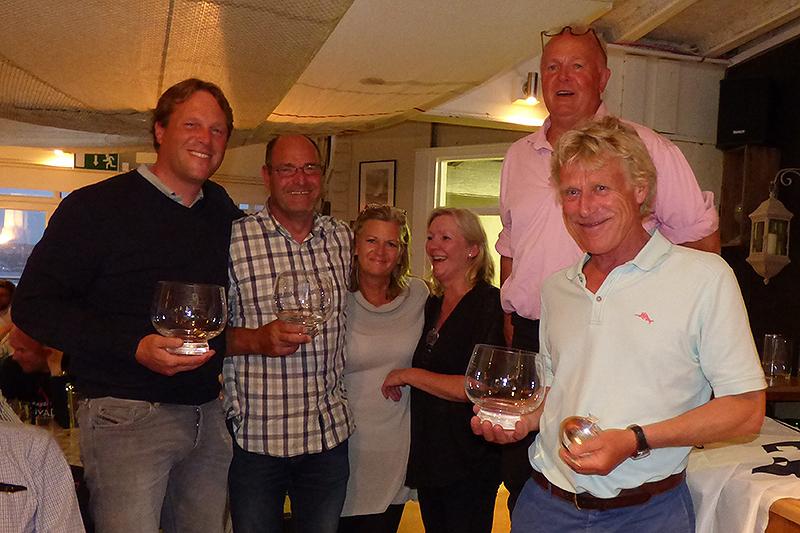 Third overall went to Mark Dicker, sailing GBR610 Rackham with sister Selina Dicker and James Campbell. Dicker had shone in the relative light airs of the opening day and led the regatta overnight, but day two’s strong winds saw him struggle a little so he had to be content with third overall.  Fourth place was filled by Gavia Wilkinson-Cox, helming GBR761 Jerboa with Mark Hart and Tim Tavinor. 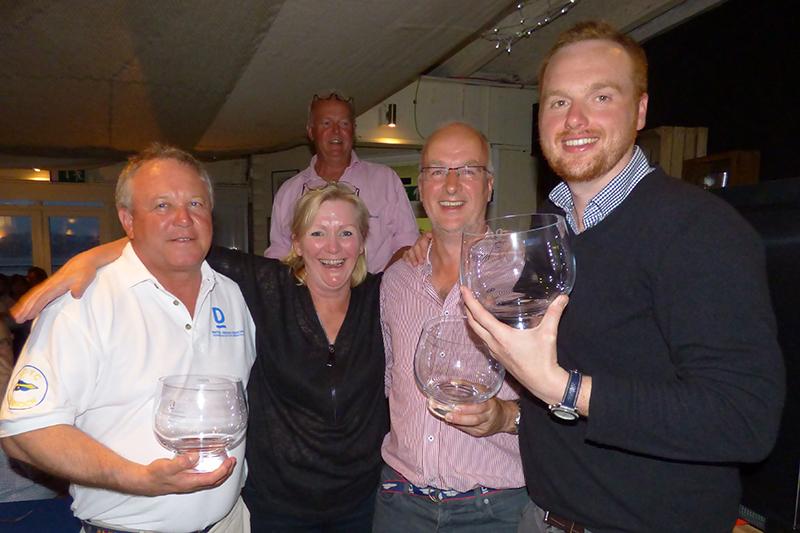 Simon Barter’s second place in the final race pushed him up into sixth in the overall standings and also ensured he won the right to have his name engraved on the Norther Championship Corinthian Trophy for all amateur crews. 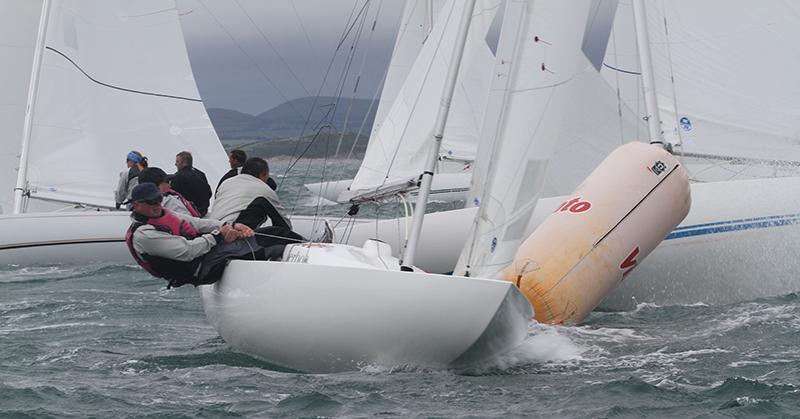 At the Northern Championship Prize Giving Dinner Lawrie Smith was fulsome in his praise for the South Caernarvonshire Yacht Club’s race management team and for his fellow competitors. He also looked forward to the Edinburgh Cup supported by Gwynedd Council’s ‘2016 Wales Year of Adventure – Snowdonia Mountain & Coast’, which gets underway on Tuesday 5 June and runs until Friday 8 June, and which will see the fleet grow to 35 boats for what promises to be another excellent championship.  Fortunately, the sun is forecast to return for the start of the Edinburgh Cup and the wind is expected to swing to the north west and moderate back to the low to mid-teens so more champagne sailing is on the cards.  A total of six races, plus the traditional Edinburgh Cup Crews Race, are scheduled and the on the water programme will be matched by some outstanding Welsh hospitality apres sailing too.